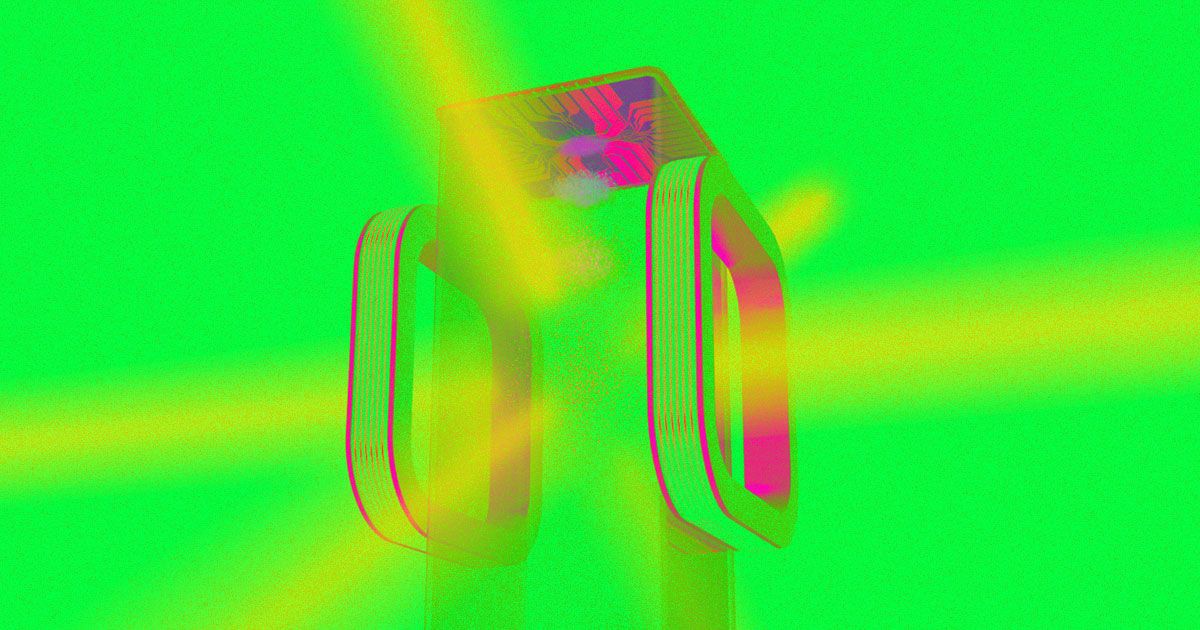 A U.S. Navy researcher with a quasi-facetious reputation for working on “UFO-like technology” just patented a compact nuclear fusion reactor that could allegedly fit inside of a vehicle — and don’t worry, we’re going to try our hardest to unpack that for you.

Salvatore Cezar Pais, the engineer who also patented room-temperature superconductors for the Navy, was granted a patent for a small nuclear fusion reactor capable of generating anywhere from 1 billion to 1 trillion watts, according to The Drive. That’s far more powerful than any of America’s operational nuclear power plants — but it’s also not clear how much, if any, of the patent represents feasible technology.

As with any bizarre tech patent, it’s hard to tell what’s really going on here — it seems unlikely that the Navy has suddenly cracked the long-elusive mystery of practical fusion reactors.

But then again, The Drive reports that Pais’ tiny reactor sailed through the U.S. Patent and Trademark Office without ever being rejected. That, it’s worth noting, is unusual for his seemingly sci-fi inventions. Typically, The Drive reports, he’s had to appeal patent office rejections.

The Navy hasn’t yet commented on the new patent, which says the reactor could be used in a “space, sea, or terrestrial environment.”

It remains unclear specifically what applications, if any, the Navy expects to use such a device, should it actually someday exist. But hey, maybe someday we’ll see U.S. military flying saucers zipping across the sky.

READ MORE: Scientist Behind The Navy’s “UFO Patents” Has Now Filed One For A Compact Fusion Reactor [The Drive]
More on bizarre Navy patents: US Military Files Patent for Room-Temperature Superconductor