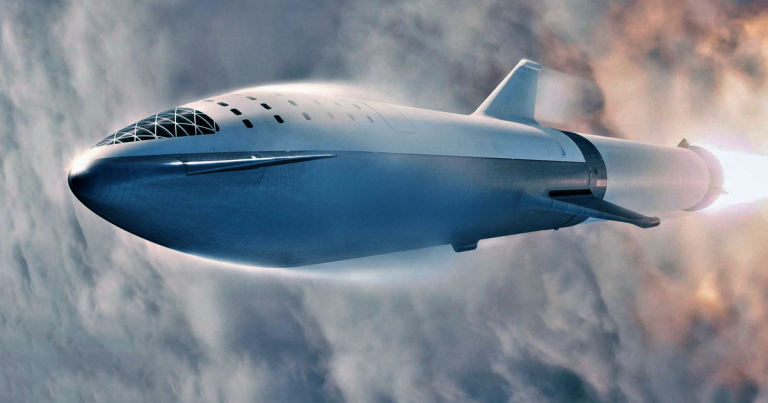 “NASA’s Parker Solar Probe will be the first-ever mission to “touch” the sun. The spacecraft, about the size of a small car, will travel directly into the sun’s atmosphere about 4 million miles from our star’s surface. Launch is slated for summer 2018.“

“ The probe will orbit within 4 million miles (6.4 million kilometers) of the sun’s “surface,” where the probe will “[face]heat and radiation unlike any spacecraft in history,” according to a statement from NASA. Mercury, by contrast, orbits the sun at a distance of between 28 and 43 million miles (46 and 70 million km), and the constant stream of radiation and powerful particle storms from the sun have utterly transformed that planet’s surface and atmosphere.”