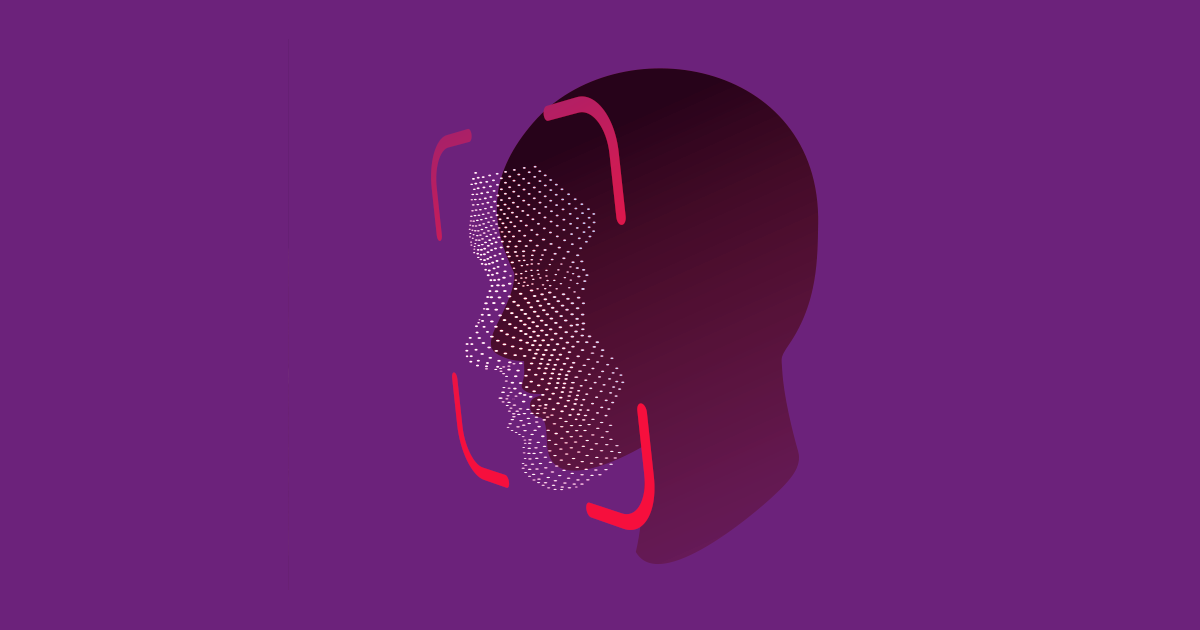 For the first time, police in the U.K. are going to have to defend their use of facial recognition tech in court.
British office worker Ed Bridges is claiming that South Wales Police scanned his face at least twice without his permission. He believes these scans violated his human rights, an assertion he will present during a three-day court hearing that kicked off in Cardiff on Tuesday — and if the court agrees with Bridges, the ruling could profoundly alter future use of facial recognition tech by law enforcement.

Bridges says he first noticed police scanning his face while he was out shopping in Cardiff in December 2017.

“I popped out of the office to do a bit of Christmas shopping and on the main pedestrian shopping street in Cardiff, there was a police van,” Bridges told BBC News. “By the time I was close enough to see the words ‘automatic facial recognition’ on the van, I had already had my data captured by it.”

“That struck me as quite a fundamental invasion of my privacy,” he added.

Bridges says the second scan occurred while he was attending a peaceful anti-arms protest.

With the support of human rights organization Liberty, Bridges launched a crowdfunding campaign to raise money to take the U.K. police to court.

“Facial recognition technology snatches our biometric data without our knowledge or consent, making a mockery of our right to privacy,” Liberty lawyer Megan Goulding said in a press release. “It is discriminatory and takes us another step towards being routinely monitored wherever we go, fundamentally altering our relationship with state powers and changing public spaces. It belongs to a police state and has no place on our streets.”

This is the U.K.’s first legal case on law enforcement’s use of facial recognition tech, so if the court agrees with Bridges and Liberty, it’ll set a precedent that could shape the future of the controversial technology throughout the nation — and possibly even beyond it.