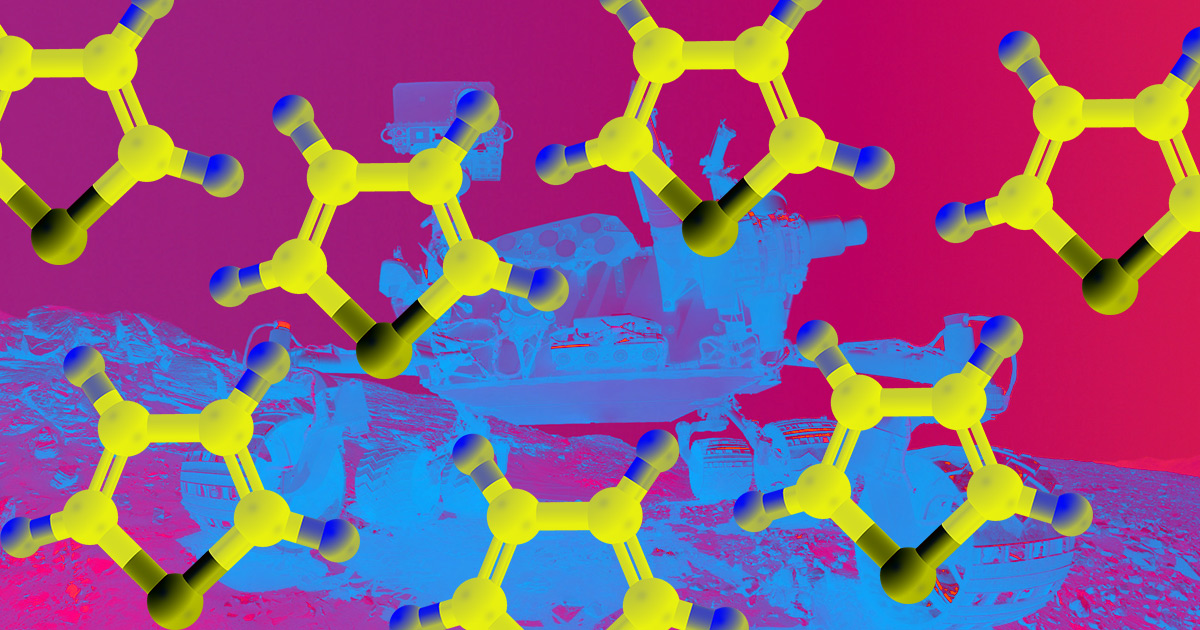 The Martian movie is set 20 years in the future, but here at NASA we are already developing many of the technologies that appear in the film. The movie takes the work we’re doing and extends it into fiction set in the 2030s, when NASA astronauts are regularly traveling to Mars and living on the surface. Here are a few ways The Martian movie compares to what we’re really doing on our journey to Mars:

MOVIE: In the film, Astronaut Mark Watney is stranded on the Red Planet.

REALITY: In preparation for sending humans to Mars, we have completed one of the most extensive isolation missions in Hawaii, known as HI-SEAS. The goal of this study was to see how isolation and the lack of privacy in a small group affects social aspects of would-be explorers. The most recent simulation was eight months long, and the next mission is planned to last a year.

MOVIE: The Martian movie launches astronauts on the Aries missions from a refurbished and state of the art space center.

REALITY: Currently, the Ground Systems Development and Operations’ primary objective is to prepare the center to process and launch the next-generation vehicles and spacecraft designed to achieve our goals for space exploration. We are not only working to develop new systems, but also refurbishing and upgrading infrastructure to meet future demands.

MOVIE: In the film, the astronauts depart the Red Planet using a propulsion system know as the Mars Ascent Vehicle (MAV).

REALITY: We are currently developing the most powerful rocket we’ve ever built, our Space Launch System (SLS). Once complete, this system will enable astronauts to travel deeper into the solar system than ever before! The RS-25 engines that will be used on the SLS, were previously utilized as the main engine on our space shuttles. These engines have proven their reliability and are currently being refurbished with updated and improved technology for our journey to Mars.

REALITY: On our real journey to Mars, Mission Control in Houston will support our Orion spacecraft and the crew onboard as they travel into deep space.

MOVIE: The artificial living habitat on Mars in The Martian movie is constructed of industrial canvas and contains an array of life support systems.

REALITY: The Human Exploration Research Analog (HERA), formerly known as the Deep Space Habitat, is a three-story module that was designed and created through a series of university competitions. Studies conducted in habitat mockups will allow us to evolve this technology to create a reliable structures for use on Mars.

MOVIE: The characters in the film are able to cruise around the Red Planet inside the Mars Decent Vehicle (MDV).

REALITY: We are currently developing a next generation vehicle for space exploration. Our Mars Exploration Vehicle (MEV) is designed to be flexible depending on the destination. It will have a pressurized cabin, ability to house two astronauts for up to 14 days and will be about the size of a pickup truck.

REALITY: We’re already growing and harvesting lettuce on the International Space Station in preparation for deep space exploration. Growing fresh food in space will provide future pioneers with a sustainable food supplement, and could also be used for recreational gardening during deep space missions.

MOVIE: The spacesuit worn by astronauts in the film allows them to work and function on the surface of Mars, while protecting them from the harsh environment.

REALITY: Prototypes of our Z-2 Exploration Suit are helping to develop the technologies astronauts will use to live and work on the the Martian surface. Technology advances in this next generation spacesuit would shorten preparation time, improve safety and boost astronaut capabilities during spacewalks and surface activities.