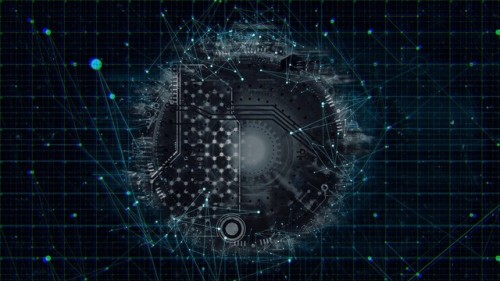 Google’s new Quantum Computer reportedly spends mere minutes on the tasks the world’s top supercomputers would need several millennia to perform. The media found out about this after NASA “accidentally” shared the firm’s research.

The software engineers at Google have built the world’s most powerful computer, the Financial Times and Fortune magazine reported on Friday, citing the company’s now-removed research paper. The paper is said to have been posted on a website hosted by NASA, which partners with Google, but later quietly taken down, without explanation.

Google and NASA have refused to comment on the matter. A source within the IT giant, however, told Fortune that NASA had “accidentally” published the paper before its team could verify its findings….