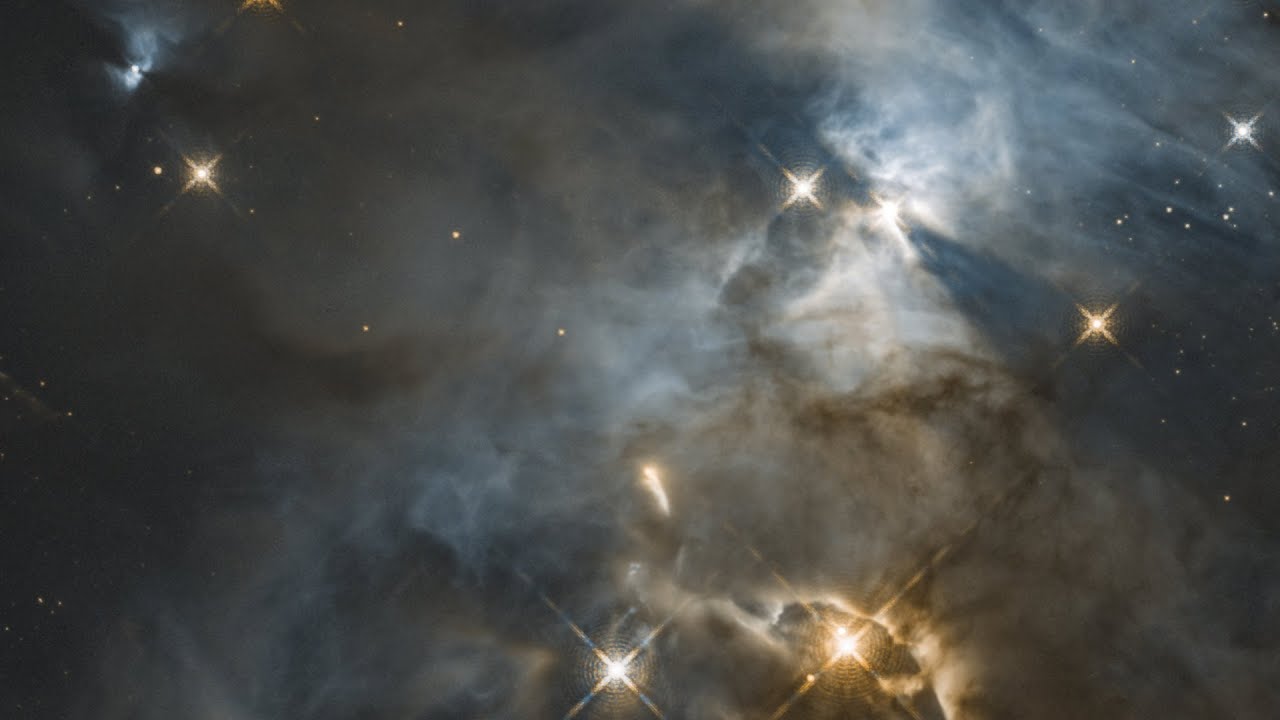 “The shadow moves. It’s flapping like the wings of a bird!”

“The shadow moves. It’s flapping like the wings of a bird!” Klaus Pontoppidan, an astronomer at the Space Telescope Science Institute (STScI) in Baltimore, and lead author of a paper about the discovery in the Astrophysical Journal, said in a statement.
The star, called HBC 672 and located some 1,400 light years away in the Serpent nebula, is just one or two million years old — practically a baby in cosmic terms. It casts the shadow due to a warped and flared disk surrounding it.

“You have a star that is surrounded by a disk, and the disk is not like Saturn’s rings — it’s not flat,” explained Pontoppidan. “It’s puffed up. And so that means that if the light from the star goes straight up, it can continue straight up — it’s not blocked by anything.”

But if the ring does block it, the light “doesn’t get out and it casts a shadow,” he added.

The disk surrounding the young star is likely made out of gas, dust and rock and has two peaks on opposite ends, like a horse saddle. Light cast through this ring ends up looking like a pair of flapping wings.

The disk itself is too small and far away for Hubble to observe it directly, so the team had to resort to examining its massive shadow.

The astronomers suspect a planet in the star’s orbit could be warping and shifting the shape of the ring, and therefore the movement of its shadow. Such a planet would take an estimated 180 Earth-days to circle its parent star. 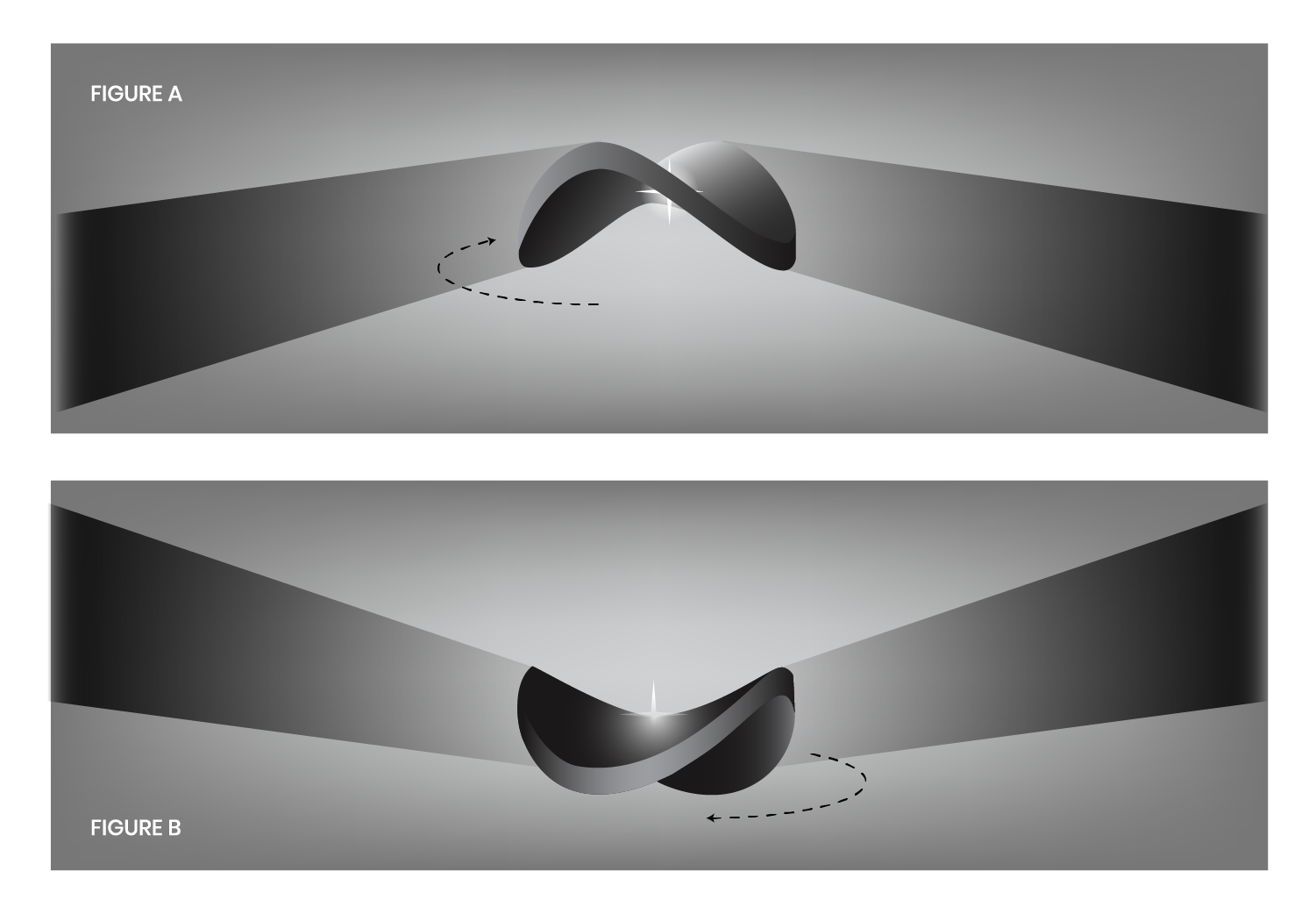 The star may be extremely young, but its ring of rock and dust is enormous. The size of just the shadow alone would be hundreds of times the size our entire solar system, according to NASA. Light would take more than a month to travel that distance.

By taking additional pictures using filters, the team was able to create a gorgeous, colored image of the star and its “bat shadow.”