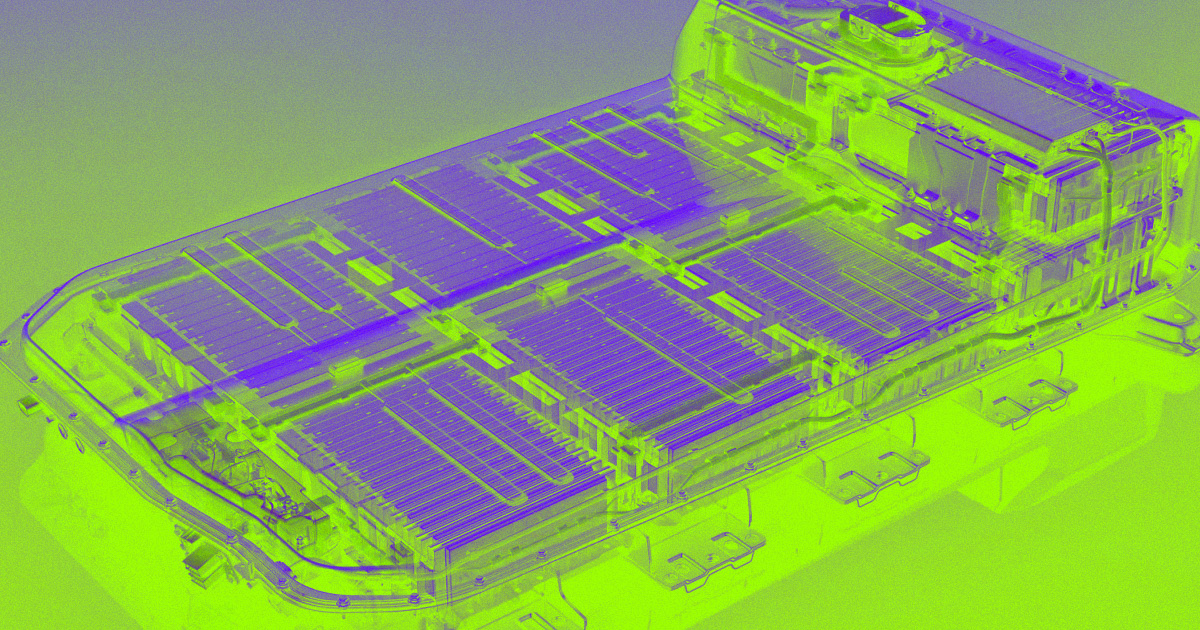 A team of researchers at the Korea Institute of Science and Technology have announced a new carbon-silicon material that they say could more than double the driving range of electric vehicles — and enable fast charging to more than 80 percent capacity in just five minutes.

Current-day EVs generally use graphite anode batteries, which tend to provide shorter range compared to their gas-guzzling brethren, according to the researchers. Silicon anodes, on the other hand, have ten times the capacity — but are much worse at holding their capacity over time.

The team, led by Hun-Gi Jung, came up with a way to keep these silicon anodes stable by using “a simple thermal process used for frying food,” according to a statement, which involves the use of water, oil, and starch.

The results were impressive: they say the new battery has four times the capacity of its graphite anode counterparts and remained stable over 500 cycles. Thanks to carbon present in their silicon anode, the silicon didn’t expand either, which is a common problem with the tech.

“We were able to develop carbon-silicon composite materials using common, everyday materials and simple mixing and thermal processes with no reactors,” Jung said in the statement, noting that their new composites perform so well, they’re “highly likely to be commercialized and mass-produced.”

More on batteries: This “Quantum Battery” Never Loses Its Charge