The asteroid Hygiea just got a promotion.

Using European Southern Observatory’s SPHERE instrument at the Very Large Telescope (VLT), astronomers were able to get their most detailed look yet at Hygiea, an object in the asteroid belt.

And based on what they saw, they think the asteroid deserves reclassification as a dwarf planet — making it the smallest one yet identified in the entire solar system.

To be classified as a dwarf planet, an object must meet four requirements: it must be spherical, it must orbit the Sun, it can’t be a moon — and it must not have cleared the neighborhood around itself, which would make it a proper planet.

Astronomers already knew that Hygiea met the latter three requirements, and the new VLT data allowed them to confirm the first.

“Thanks to the unique capability of the SPHERE instrument on the VLT, which is one of the most powerful imaging systems in the world, we could resolve Hygiea’s shape, which turns out to be nearly spherical,” lead researcher Pierre Vernazza said in a news release. “Thanks to these images, Hygiea may be reclassified as a dwarf planet, so far the smallest in the Solar System.”

READ MORE: ESO Telescope Reveals What Could be the Smallest Dwarf Planet Yet in the Solar System [European Southern Observatory]
More on dwarf planets: Astronomers Just Found a Dwarf Planet Three Times As Far Away As Pluto 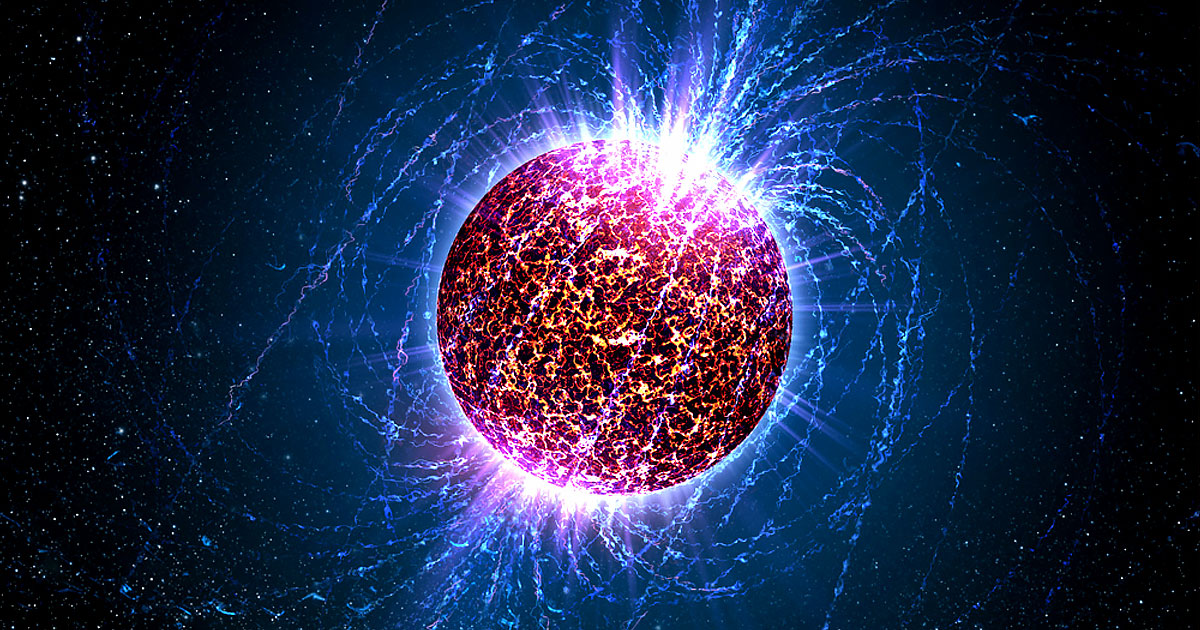 A team of astronomers from West Virginia University claim they’ve discovered the most massive neutron star to date, packing in more than double the mass of the Sun into a sphere that’s only 15 miles across.

Neutron stars are directly observable from Earth mostly in pulsar form — radiating neutron stars that emit powerful radio waves — and are the densest observable objects in the universe. And this is the heaviest yet.

A neutron star is the corpse of a massive celestial body that was once between 10 and 29 times the mass of the Sun but collapsed in on itself in a supernova explosion.

The star, which has the catchy name J0740+6620 some, is is one such pulsar. It was detected using the Green Bank Telescope in Pocahontas County, West Virginia, and a paper detailing the team’s discovery was published today in Nature Astronomy.

To figure out its mass, the researchers measured how much gravity is warped around it from a nearby companion star. The result: a tiny sugar-cube’s worth would weigh 100 million tons on Earth, or the weight of every single human on Earth combined.

“These stars are very exotic,” professor of physics and astronomy Maura McLaughlin, co-author of the paper, said in a statement. “We don’t know what they’re made of and one really important question is, ‘How massive can you make one of these stars?’ It has implications for very exotic material that we simply can’t create in a laboratory on Earth.”

More on neutron stars: Scientists Have Learned Why Neutron Stars Shine So Bright