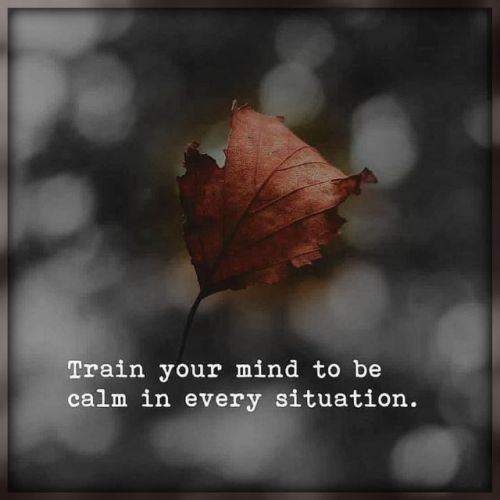 Train your mind to be calm in every situation.

“Imagine for a moment that we are nothing but the product of billions of years of molecules coming together and ratcheting up through natural selection, that we are composed only of highways of fluids and chemicals sliding along roadways within billions of dancing cells, that trillions of synaptic conversations hum in parallel, that this vast egglike fabric of micron-thin circuitry runs algorithms undreamt of in modern science, and that these neural programs give rise to our decision making, loves, desires, fears, and aspirations.

To me, that understanding would be a numinous experience, better than anything ever proposed in anyone’s holy text.” 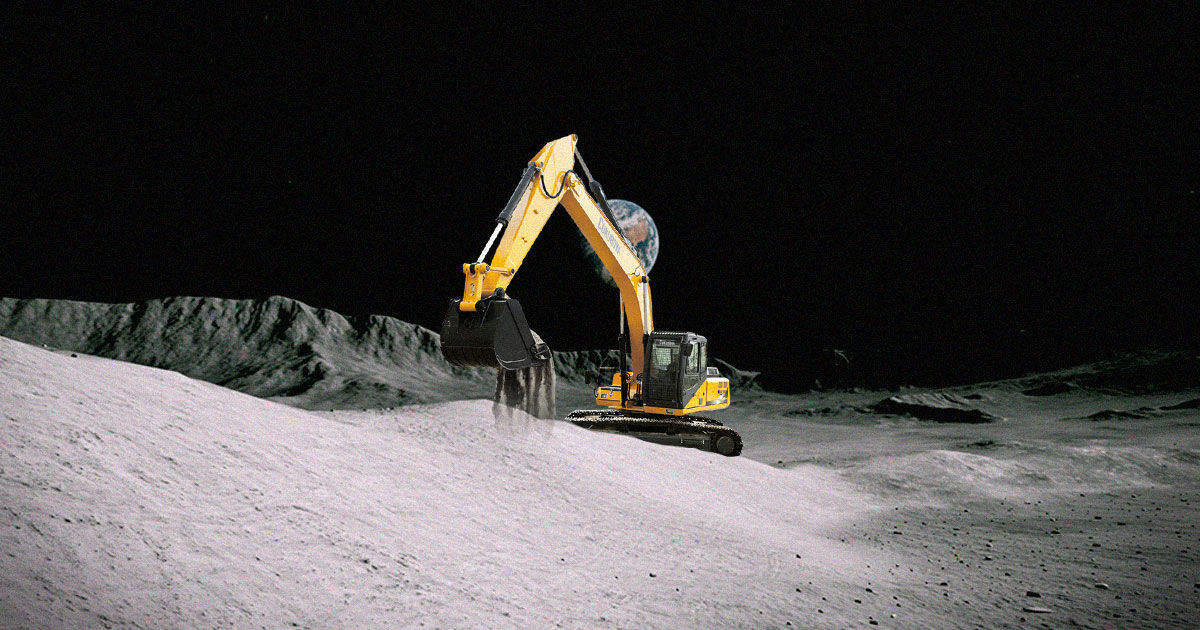 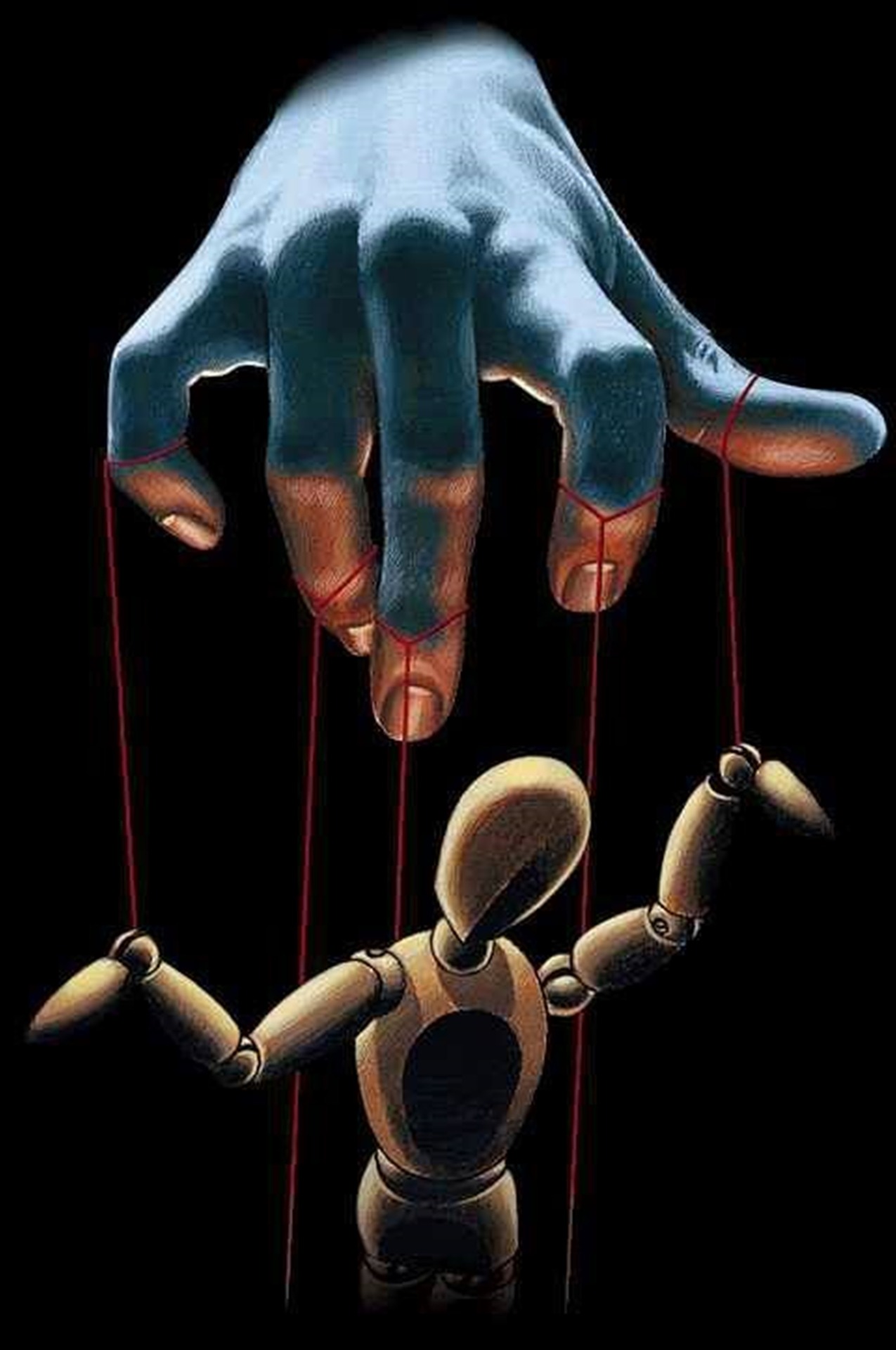 “Be like water making its way through cracks. Do not be assertive, but adjust to the object, and you shall find a way around or through it. If nothing within you stays rigid, outward things will disclose themselves.

A bloody online video shows a doctor slicing into a human cadaver’s scalp, peeling back the skin, cutting open the skull with a brutally whining saw, and removing its brain. He holds the brain up for the camera to see, all the while explaining the process to a live online audience.

The cadaver’s face was covered by a towel, so by the end of the stream all the audience could see was a closeup of the inside of a skull that was so empty it no longer seemed like part of a human. The Twitch-style comments section was teeming with viewers sharing thoughts and questions.

“Nice trick to do that with the cut,” said one as the doctor sliced away.

The archived recording of a January 2019 livestream was posted to the website Autopsy.Online, a gruesome educational project run by the Autopsy Center of Chicago. The center was founded by autopsy pathologist Ben Margolis, the doctor who performed the brain removal.

Margolis offers clients — usually family members of the deceased who want answers or closure — the distinctly 21-century option to have their loved ones’ autopsies recorded or broadcast live. And many, he says, are taking him up on the offer.

Livestreaming the process of cutting into and dissecting a dead body may sound grisly or voyeuristic — almost like a snuff film or the unsettling wave of pimple-popping videos that flooded the internet a few years ago. But Margolis, who’s also an accomplished orchestral musician and improv performer, sees his services as an empowering tool for families of the recently deceased. Not only to provide useful information in the face of a tragic event, but also to help them come to terms with their loss.

“Families come to us for closure, for grief, to find out what happened,” Margolis told Futurism.

Margolis founded the Autopsy Center of Chicago in 2010. Archiving autopsies through photographs or video recordings is a common practice — there are years of gory videos (you’ve been warned!) on YouTube. But it wasn’t until January 2017 that Margolis performed his first live broadcast, strapping a GoPro camera to his head and giving viewers a first-person vantage point on the procedure as he explained each step on Facebook Live.

“Other autopsy videos basically plant a camera a few feet away from the case and it’s sort of a still perspective,” Margolis told Futurism, “and the person’s working away — you don’t know where to look.”

Margolis says that more immersive approach isn’t just a good sell to current or future doctors, but also more comprehensive for the casual, science-curious viewer, though sometimes he does use a stationary camera instead.

“Here it’s really directed,” he said. “You know the ‘Blair Witch Project’ — that live video — it’s kind of like you’re in it.”

While the livestreams are an engaging project, Margolis puts even more effort into his edited videos, which he turns into educational resources. To get the Autopsy Center of Chicago videos out there, Margolis created an app and is still building out his Autopsy.Online platform, which is full of annotated autopsy recordings.

Margolis’ ultimate goal is to complete a virtual “body map” where viewers can click on a body part and watch a video clip of that particular organ being removed and examined — a resource he says is particularly valuable for students who don’t have hands-on access to cadavers.

The platform also has a separate page for livestreams, parts of which are later edited into the shorter clips. Prior to launching his own app and platform, Margolis streamed on Facebook, which meant his audience was much larger and broader than the people who now pay for his content.

When it comes to the comments that pop up on his livestreams, Margolis says they’re largely positive. Sometimes, trolls will mock people for asking questions about what they’re seeing or share gross, occasionally sexually-explicit thoughts. But most people engage with the material in a constructive way.

“It’s not macabre, it’s the human body,” Margolis said. “We all have one, and it’s interesting.”

Most jarring for some viewers, Margolis told Futurism, is coming to terms with the fact that they’re looking at a dead body that was once a living person with thoughts and feelings. On one stream, Margolis was removing a cadaver’s brain when someone commented “Is that person dead?”

“That’s part of it: how do you talk about death? I’ve made an effort to be sensitive,” Margolis said, explaining that he’s banned people for making fun of others who asked questions, even if the answer seems obvious to some. “If you’re asking a question, there’s no issue. How wonderful that you can ask! If you’re ready to know what dead is, then teach. Help someone know, build a positive attitude.”

But the community response raises an important issue: how do you respect the deceased and their relatives while also putting meaningful content out there? Margolis says once he had 1 million people watching a livestream on Facebook at once — a lot of eyes casually observing the cut-open body of someone’s dead family member.

“The primary concerns with livestreaming autopsies are making sure that you are respecting the wishes and the privacy of the decedent and his or her family,” Baylor College of Medicine bioethicist Amy McGuire told Futurism, “and that you are treating the body with respect.”

Other bioethicists shared similar concerns — especially in regards to respecting the privacy of the deceased and their family members.

“It seems like a lot would depend on the purpose of the autopsy and whether the identity of the subject was going to be disclosed,” Mark Aulisio, chair of the bioethics department at Case Western Reserve University, told Futurism. Margolis keeps the names and identifiable characteristics of corpses under wraps. “If identifying information is not going to be disclosed, then professional and respectful comportment would be the main issue of concern,” Aulisio said.

Margolis takes pains to preserve the anonymity of cadavers. Before he begins recording, he covers up the deceased’s face in addition to any identifiable markings like tattoos or body tags. He also never discloses the person’s age or other personal details.

“We need to set it up in a way that’s ethical and empowers the family,” Margolis told Futurism.

McGuire saw those anonymizing steps as a positive sign, but also noted that as an ethicist she would want to make sure people were only using the videos for educational purposes.

New York University bioethicist Brendan Parent was most concerned about how clients are being approached about livestreaming or recording.

“Autopsy usually happens when we are suspicious about cause of death, which often involves private or sensitive life stories,” Parent told Futurism. “Even though this group is taking measures to prevent display of identifiable features and getting consent from family members, it’s unlikely any of the people whose bodies are being used conceived of this possible post-mortem state.”

Parent noted that Margolis’ practice is working on setting up a way for people to donate their bodies as part of their wills — similarly to how medical schools acquire cadavers to use as educational tools — saying that that would be a step in the right direction.

Margolis told Futurism that he spends upwards of an hour getting to know family members who approach him for autopsies before he considers bringing up the possibility of a video recording or livestream. In his consent forms, there are separate boxes asking for permission to take photos, video recordings, livestreams, or allow students into the room. If a client hesitates or seems uncomfortable after Margolis brings up the option to record to stream the autopsy, he says that he immediately backs down.

Even then, Margolis won’t bring up videos or streams at all if the deceased is a child or if the case involves an active criminal investigation, like for a suspected homicide.

But for those who agree to have their loved one’s autopsy recorded or streamed, Margolis says he sees the gesture as a gift and a way to build a legacy, akin to donating an organ or donating one’s body to science.

“What happens in the hospital is they get cut off, they get cut off from their relationships. If there’s some way to give life to that world again, to participate, it makes such a difference,” Margolis said. “It’s like organ donation, they want their loved ones to live on, to make a difference. Anything for the death not to be in vain is wonderful for them.”

He’s done cases where the autopsy reveals genetic medical conditions or helps determine whether living relatives might inherit conditions like Alzheimer’s. Armed with that information, those people can then go on to ask better questions and more effectively advocate for themselves when navigating the healthcare system.

“Autopsy is always for the living,” Margolis said.