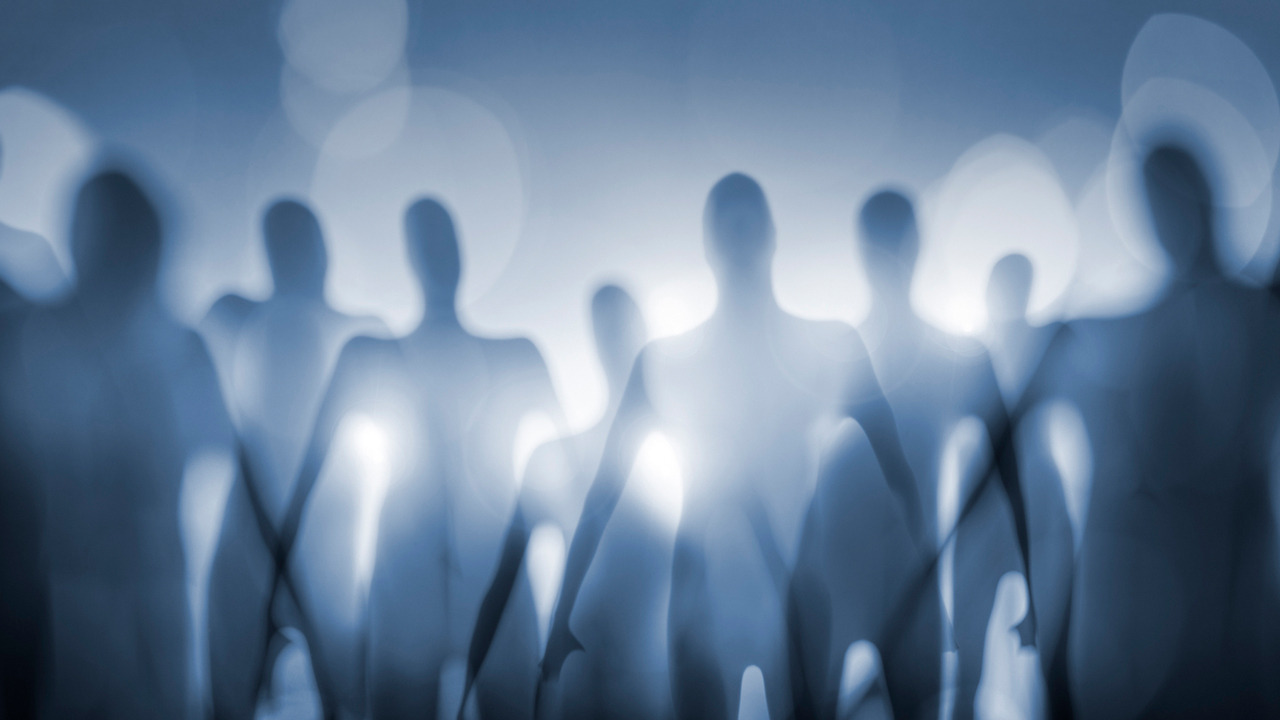 “THE FOUNDATIONAL BELIEF OF THE RULING ELITE IS THAT THEY were born to rule, while the vast majority of the populace is born to slavery, in one form or another. They” ~ Jim Marrs
Our Occulted History: Do the Global Elite Conceal Ancient Aliens?

“a new and shocking worldview, as many may learn that the much-discussed “New World Order” is simply the Old World Order. The means of exercising power are the same; only the technologies have changed. The caesars and kings of yesterday became the Robber Barons of the nineteenth and twentieth centuries, who in turn have become the corporate owners of today. These self-styled globalists believe themselves to be more enlightened, entitled by heritage, and therefore, more worthy than others to rule the world.” ~ Jim Marrs

“Most citizens today cannot imagine such a possibility because they are psychologically affected by a phenomenon known as normalcy bias, whereby people fail to recognize or underestimate the possibility of disaster. Most people tend to believe that whatever they experience on a day-to-day basis is ‘normal’ and that things will stay that way.” ~ Jim Marrs