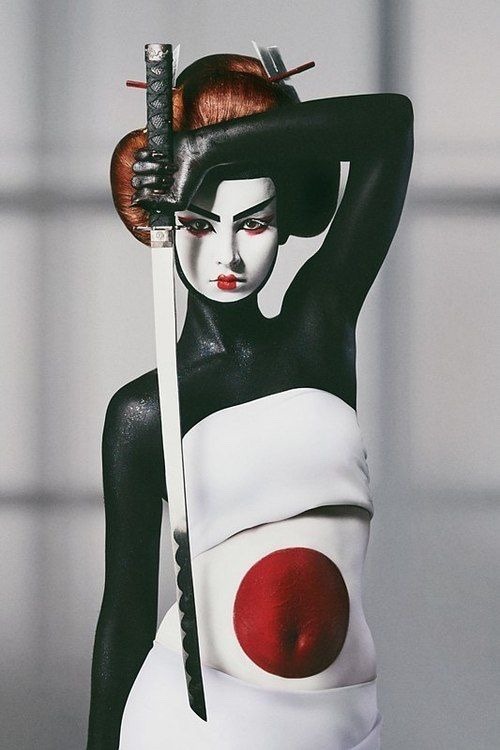 “I’m not sure this will make sense to you, but I felt as though I’d turned around to look in a different direction, so that I no longer faced backward toward the past, but forward toward the future.
And now the question confronting me was this: What would that future be?
The moment this question formed in my mind, I knew with as much certainty as I’d ever known anything that sometime during that day I would receive a sign.
This was why the bearded man had opened the window in my dream.
He was saying to me, “Watch for the thing that will show itself to you.
Because that thing, when you find it, will be your future.”

Arthur Golden, «Memoirs of a Geisha«