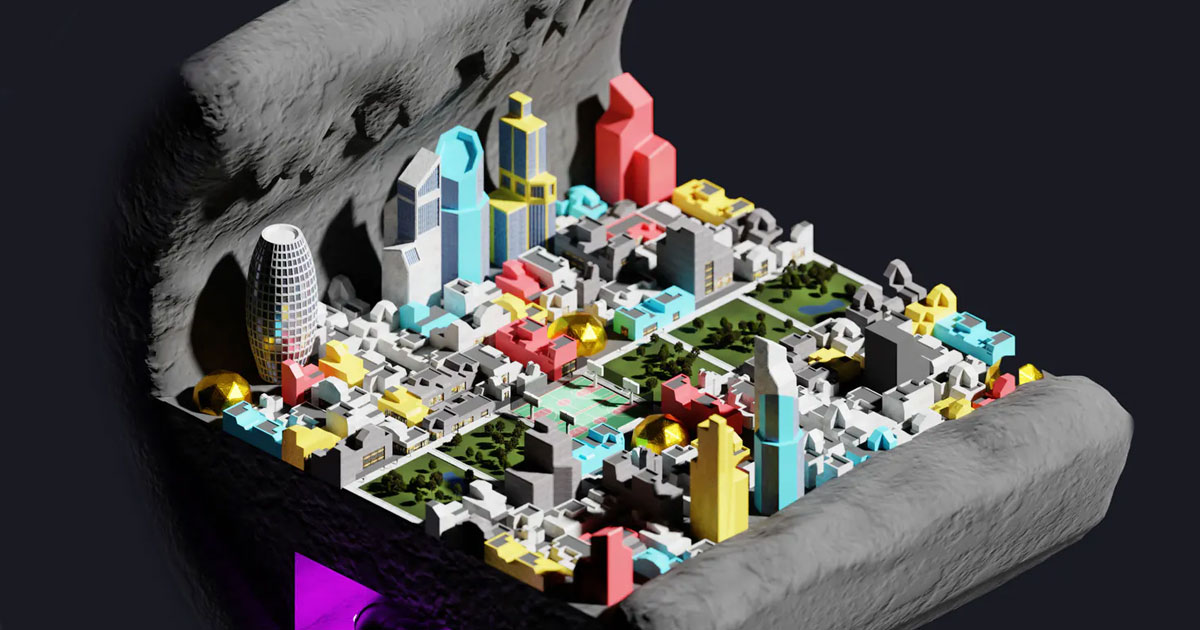 Professor Lewis Dartnell, a professor at the University of Westminster, has an ingenious plan to build a human colony on the Moon — and though it would require certain sacrifices, it manages to retain most of the creature comforts we enjoy on here on Earth.

His “Moontopia” habitat would be built inside massive hollow tubes, originally formed by lunar volcanic eruptions. The idea is that the kilometer-long, five-story openings would shield inhabitants from space radiation and extreme temperature swings.

The tubes could also help with the Moon’s complete lack of atmosphere, which Dartnell calls one of the “hardest obstacles to overcome,” by sealing the giant tubes on both ends.

Installing gigantic lights overhead could provide inhabitants with a more Earth-like night-day cycle – unlike on the Moon, where a single lunar day takes almost 28 Earth days.

Humans could occasionally venture forth onto the surface to harvest minerals, including helium for fuel and water ice. But living inside such a “Moontopia” wouldn’t be quite as glamorous as it sounds.

Residents “would be confined to a relatively small city space, with a small population,” writes Dartnell. “The inability to leave the colony without great preparation and risk, could cause colony members to feel claustrophobic.”

READ MORE: Moon habitat city concept shows how humans could live a comfortable life [Inverse]More on lunar habitats: This Roomy, Inflatable Habitat Could One Day Take You to Mars