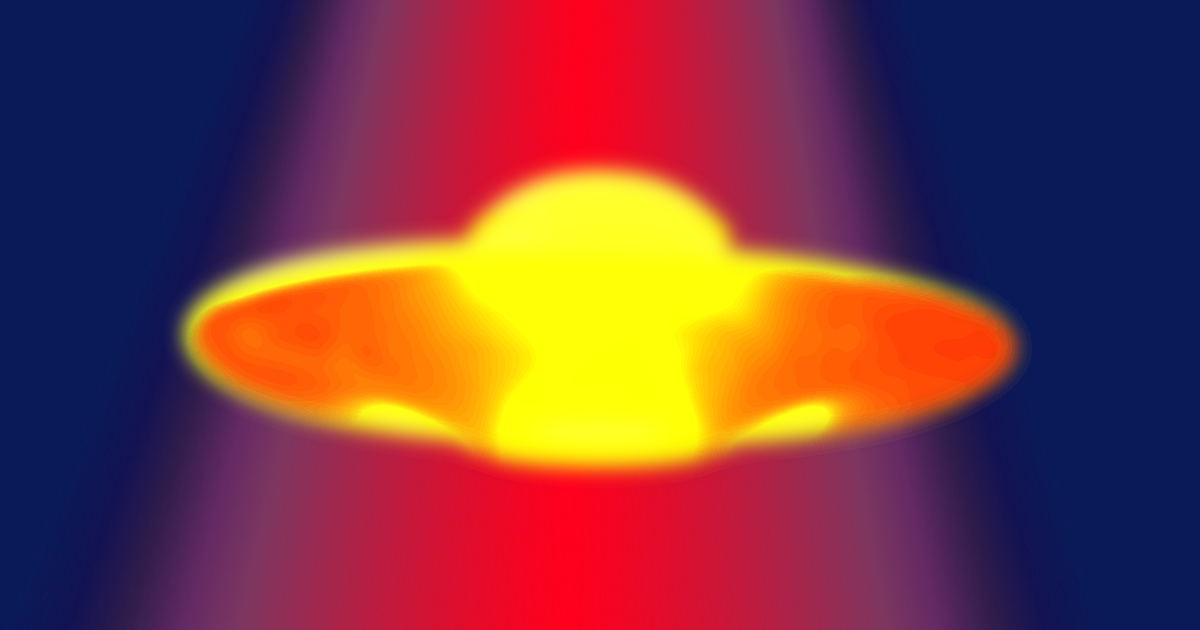 In an astonishing new story by The New York Times, Navy pilots detail their encounters with UFOs — “strange objects” that have “no visible engine or infrared exhaust plumes,” but could reach “30,000 feet and hypersonic speeds.”

“Wow, what is that, man?” an unnamed pilot said in a video recorded in early 2015 of what appears to be an object flying above the ocean. “Look at it fly!”

Two pilots spoke on the record to the Times, while three more gave details about their UFO encounters under condition of anonymity. The UFOs aren’t necessarily aliens — and are likely just unidentified terrestrial phenomena — but military officials aren’t sure what they are.

“People have seen strange stuff in military aircraft for decades,” Ryan Graves, a lieutenant and Navy pilot, told The Times. “We’re doing this very complex mission, to go from 30,000 feet, diving down. It would be a pretty big deal to have something up there.”

The news comes after the U.S. Navy was found to be working on new guidelines for its personnel to report sightings and other encounters with “unidentified aircraft,” according to Politico — a sign that the Navy is taking UFO encounters more seriously.

The New York Times also uncovered a $22 million program in 2017 called the  Advanced Aerospace Threat Identification Program — or “Black Money” — that investigated reports of UFOs from 2007 until 2012.