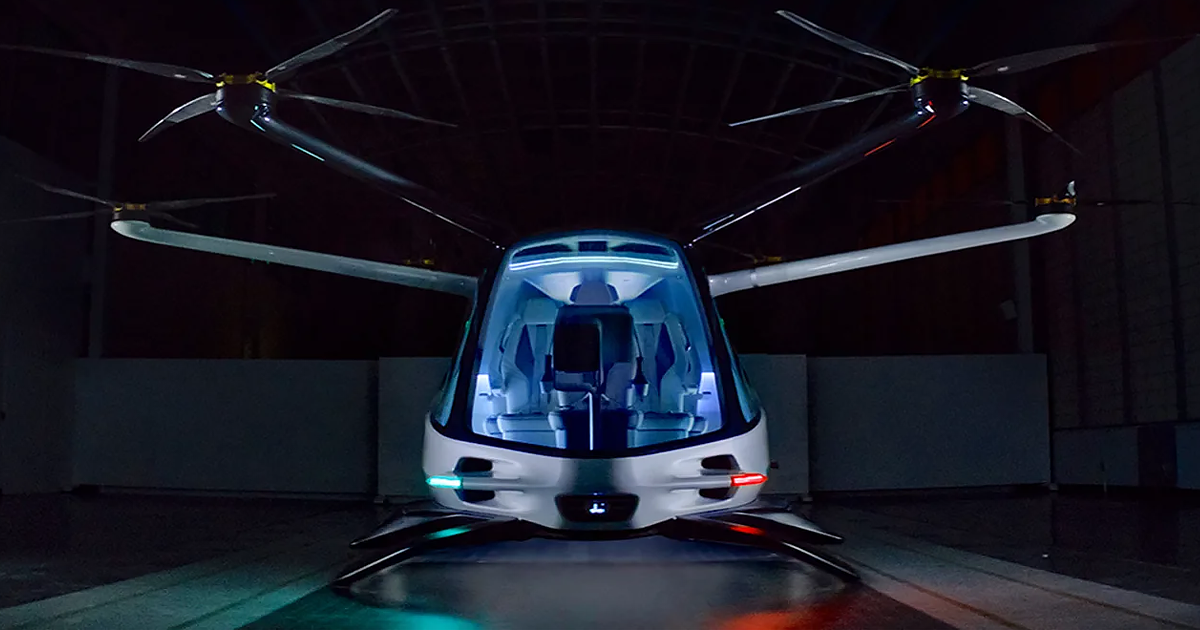 Massachusetts startup Alaka’i has designed a flying car that the company touts as the “first air mobility vehicle powered by hydrogen fuel cells” in a flashy announcement video. The big promise: ten times the power of conventional lithium batteries without compromising on carbon emissions.

The hydrogen fuel cells give the five-passenger Skai a maximum range of 400 miles (640 km) with a flight time of up to four hours.

The company has been working on the design for four years, and is hoping to receive Federal Aviation Administration certification before the end of 2020. 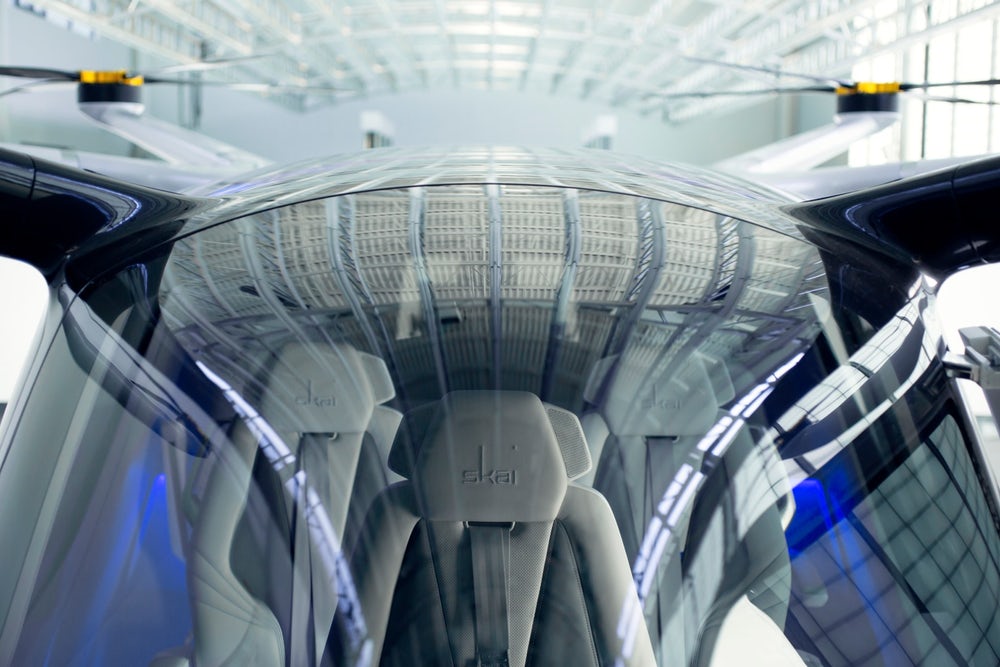 Six rotors enable vertical take-off and landing, enabling the vehicle to essentially fly like a massive drone. An “Airframe Parachute” ensures that the Skai doesn’t simply drop out of the air in the case of a propeller failure.

But Skai remains an ambitious dream until Alaka’i receives all the relevant government and regulatory approvals. And then there’s the fact that hydrogen fuel is pretty hard to come by in most parts of the world.

CEO Stephan Hanvey admitted that it could take another ten years until flying cars become practical to ferry passengers from city to city in an interview with the Associated Press.

But it’s an exciting prospect, and a potential alternative to the limitations of current-state lithium batteries that could enable flying cars to cover a lot more ground — if hydrogen as a fuel source ever takes off.

More on flying taxis: Study: Flying Cars Could End Up Being Greener Than Electric Cars